Schoinousa is a Cycladic island of the Aegean Sea. The island has been inhabited since ancient times. According to tradition, the name of the island derives from the shrubby plant “schoinos” that thrives all over the island.

Schoinousa is located in the center of the island complex of Small Cyclades, south of the island of Naxos and northeast of the island of Irakleia. It is a small island with a land area of 8.144 square kilometers and approximately 230 inhabitants that makes it ideal for peaceful
holidays.

It is part of the municipality of Naxos and Small Cyclades and there is frequent transport with the ship from the port of Piraeus to Mersini (its safe port) that takes 7-8
hours. The port of Mersini is an ideal shelter of small yachts through the Aegean Sea.

The highest peak of the island is Mylos with 133 meters in height. Schoinousa has two small settlements, Chora and Messaria. The settlement of Chora is built on a hill, at the center of the island at a 1.2 kilometers distance from the port.

In the past, the island went through many pirates’ incursions and that was the reason that the settlement of Chora (or else “Panagia” from the mother of Jesus and the church of “Panagia Akathi”) was built on a hill, so that the people could have visibility to the sea. The appearance of the houses follows the famous Cycladic architecture.

The second settlement of the island, Messaria is built at a 3 kilometers distance from Chora and it is well known for the beautiful little church of ‘’Evagelistria’’. Inhabitants of the island are occupied with agriculture, farming, fishing, and tourism.

The great beauty of the island of Schoinousa makes it different from the other islands of small Cyclades. There are 15 different beaches around the island like Tsigouri, Livadi, Lioliou, Psili Ammos, Almyros, Fikio, etc.

The road network is rudimentary and most beaches are still approached with dirt roads – but that is also a graphic characteristic of the island. 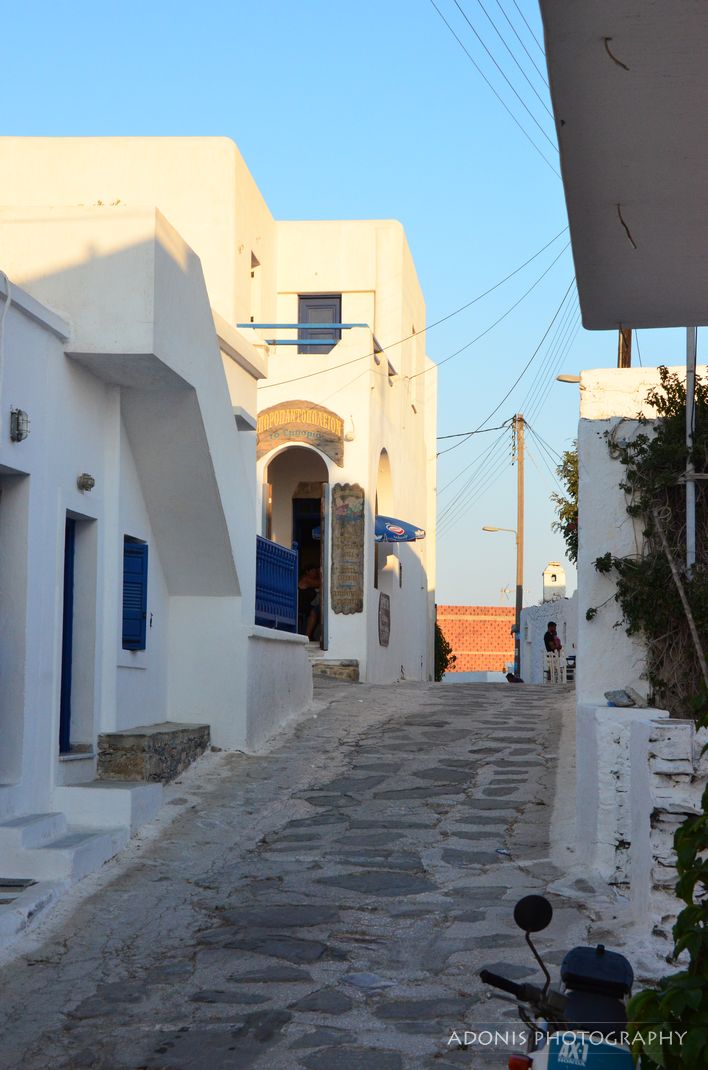 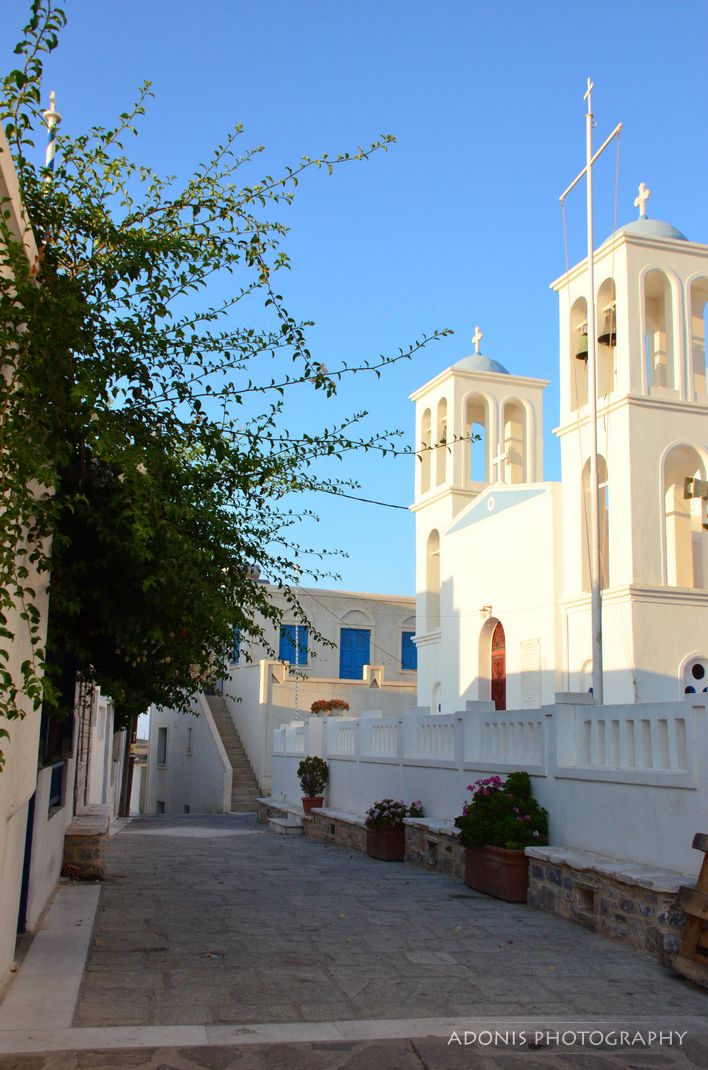 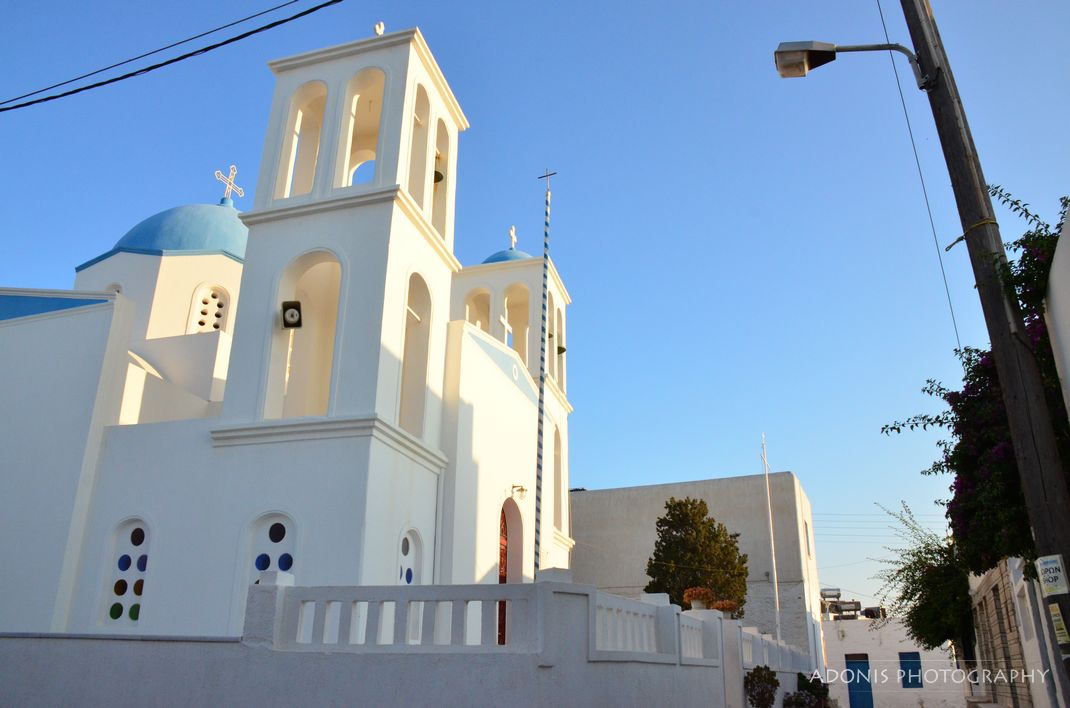 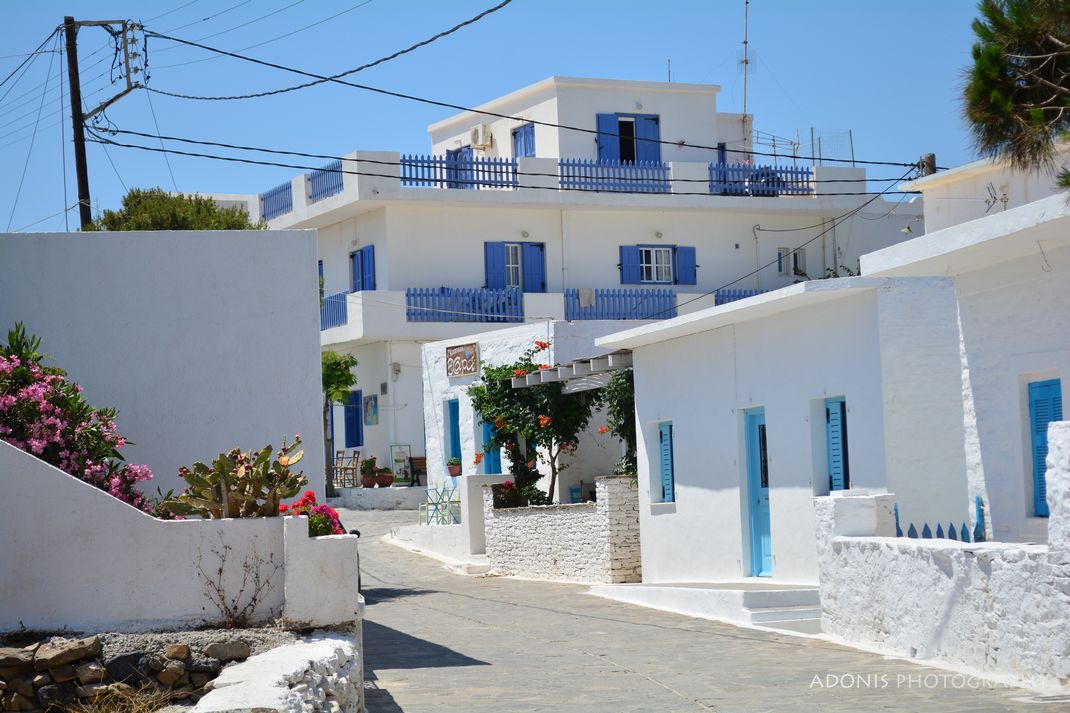 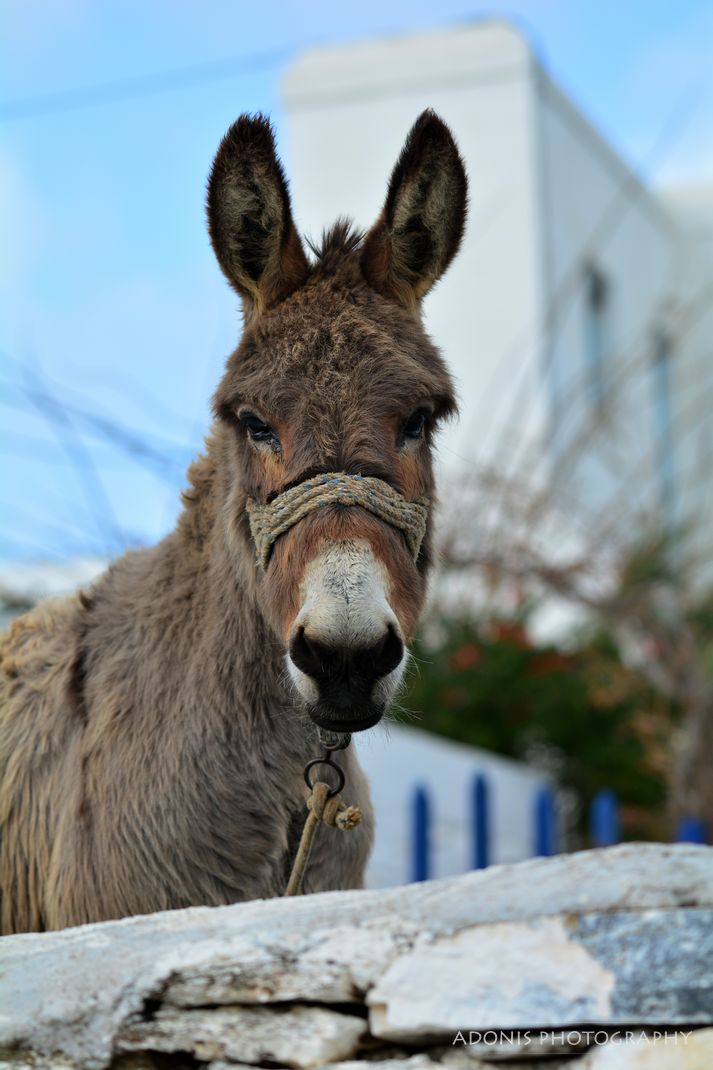 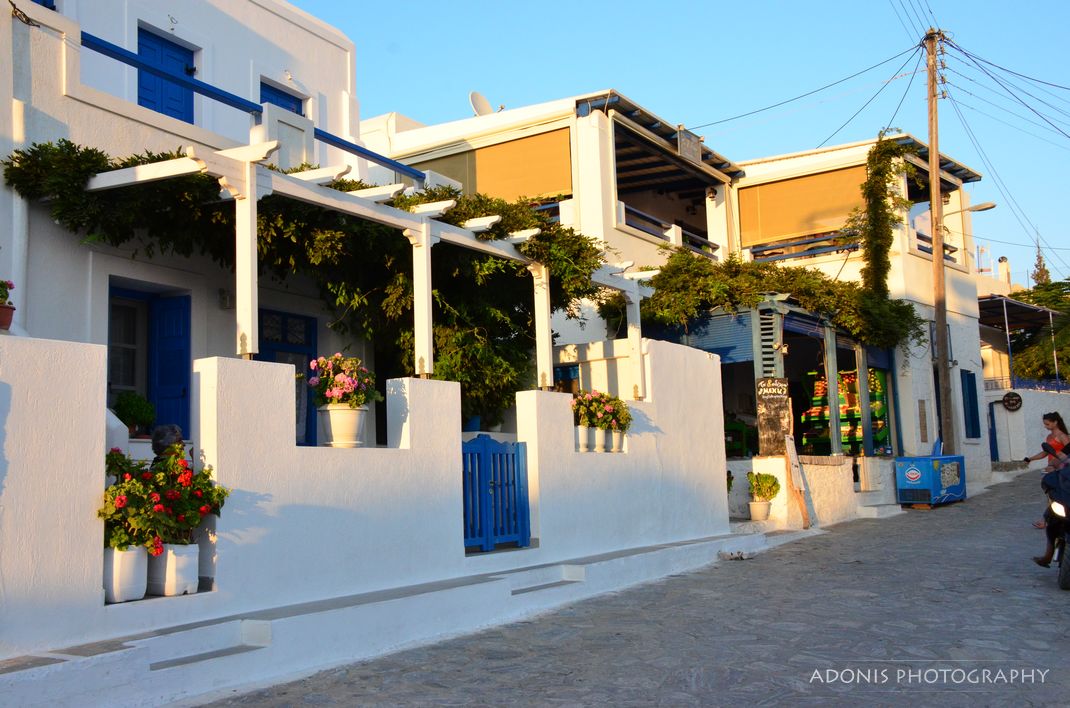 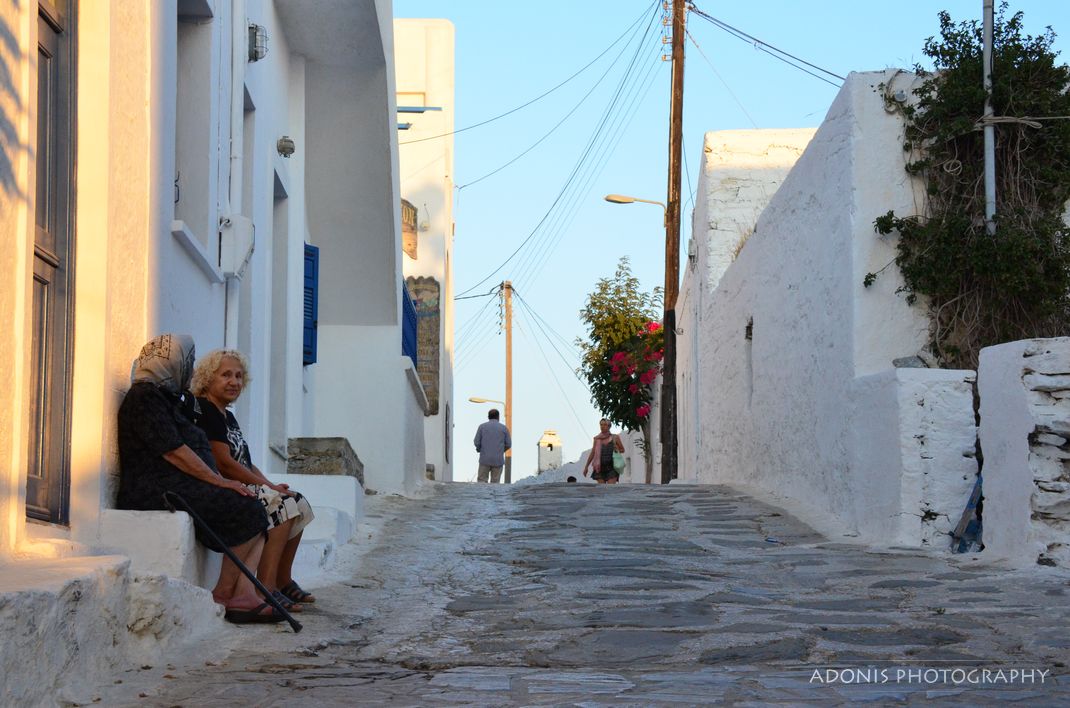 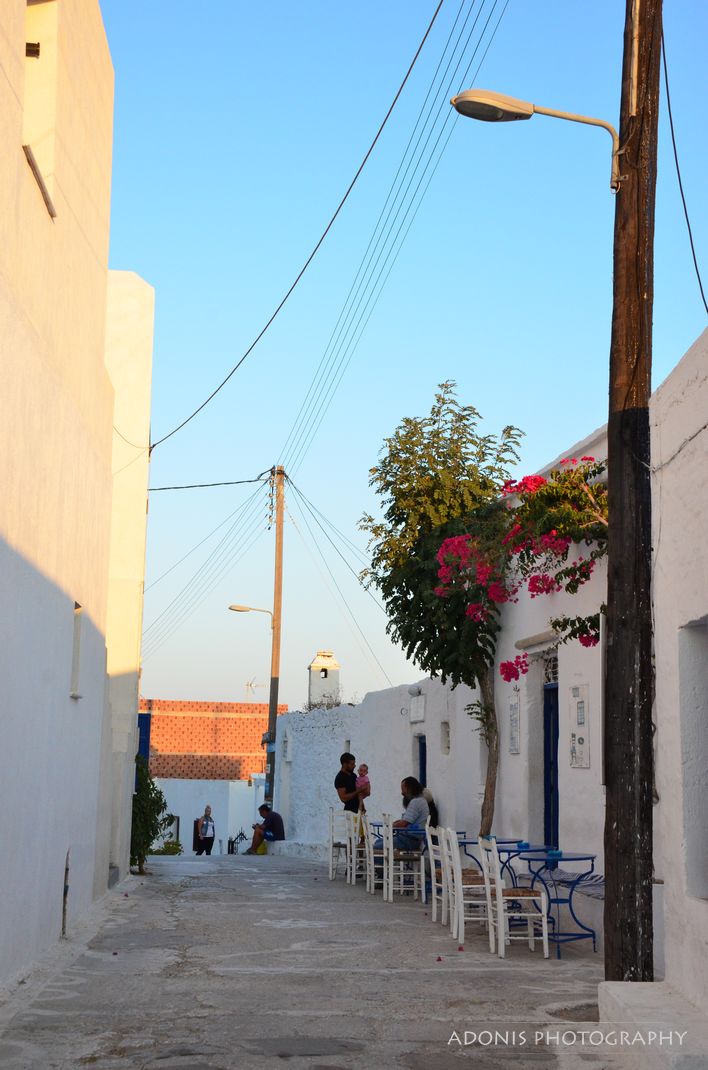 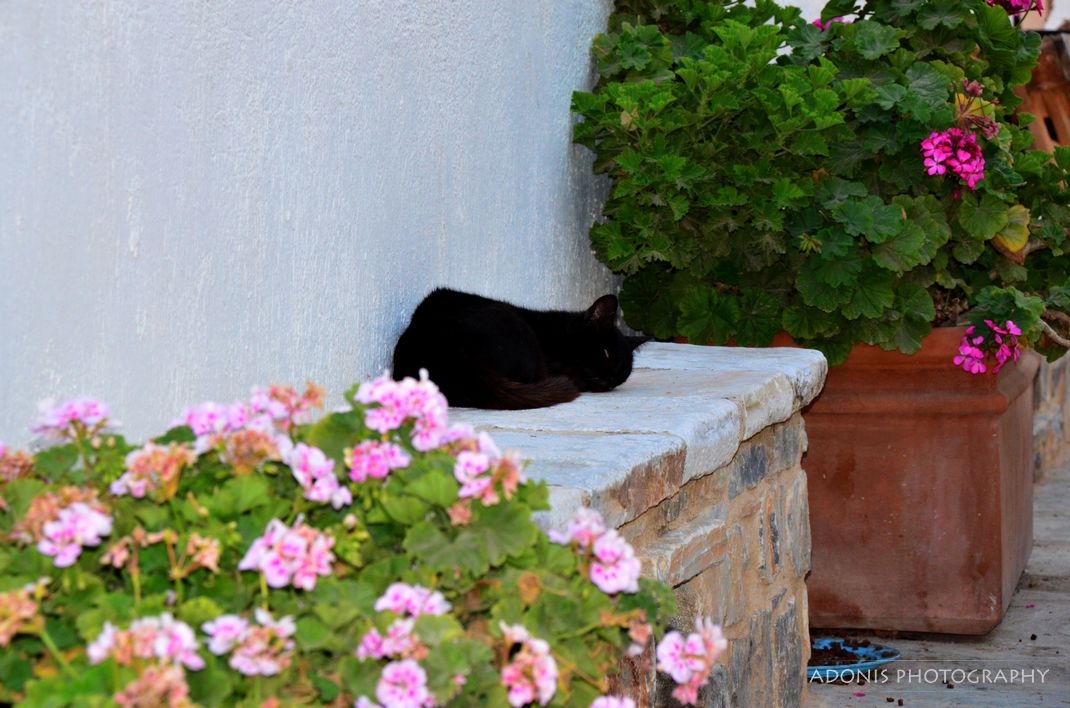 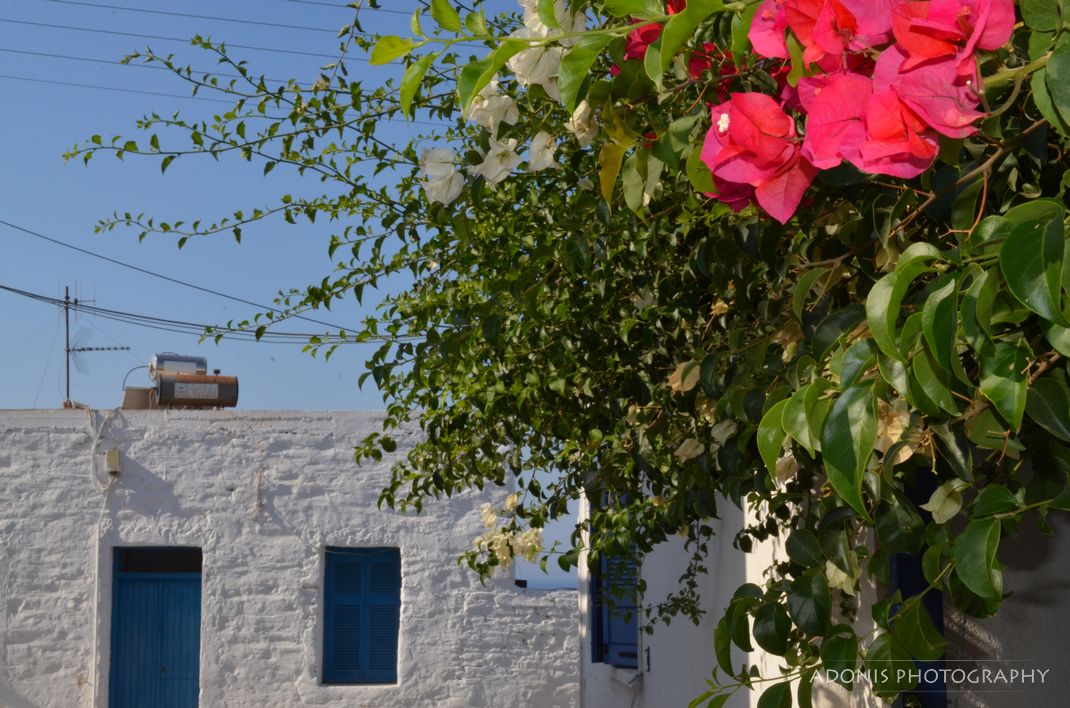 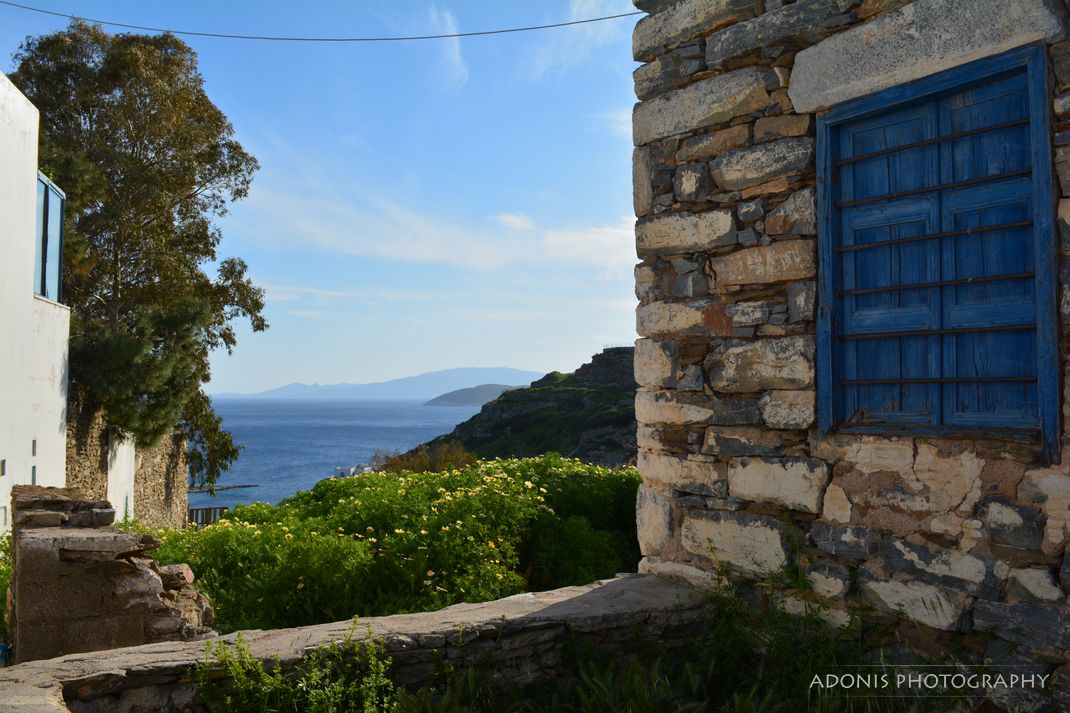 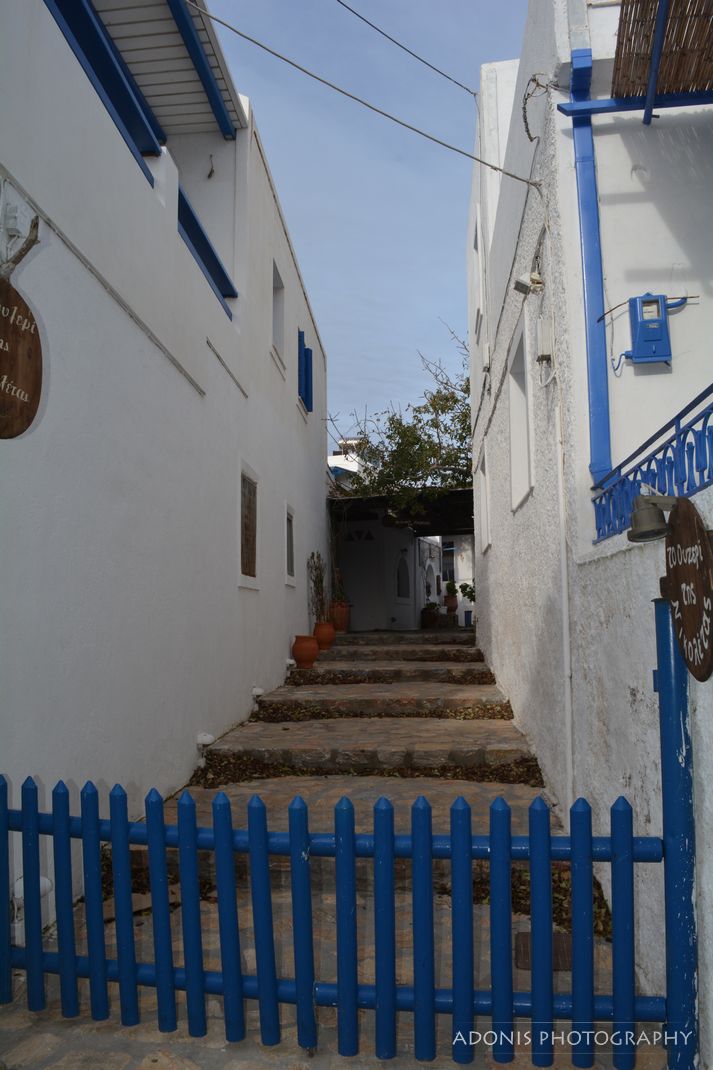 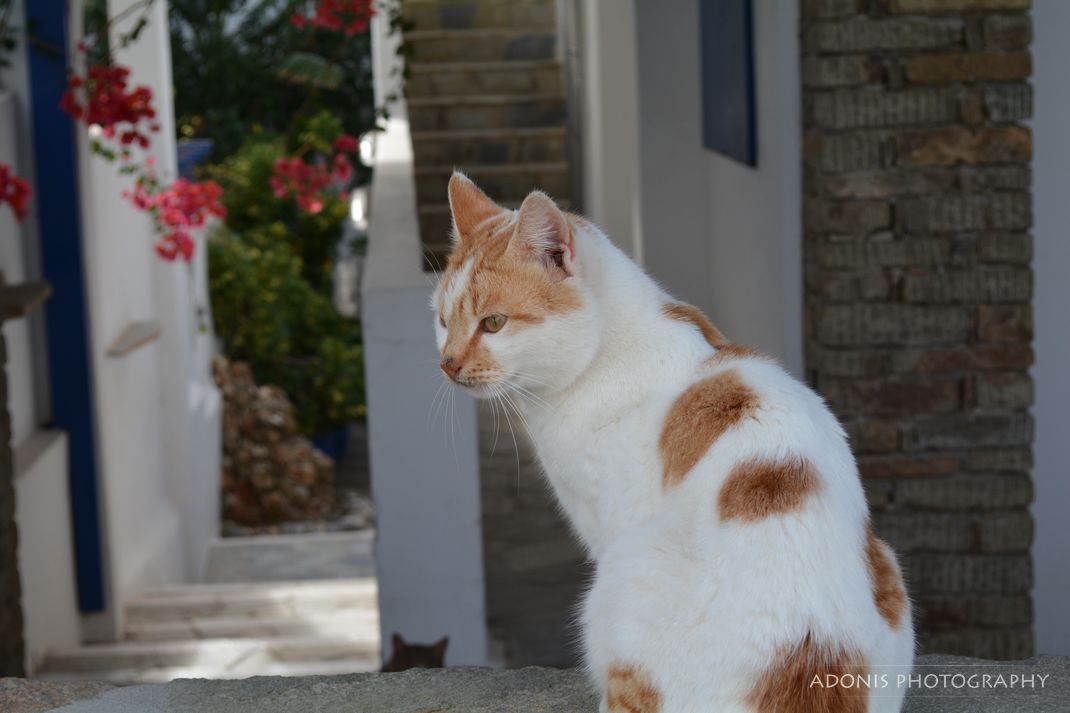 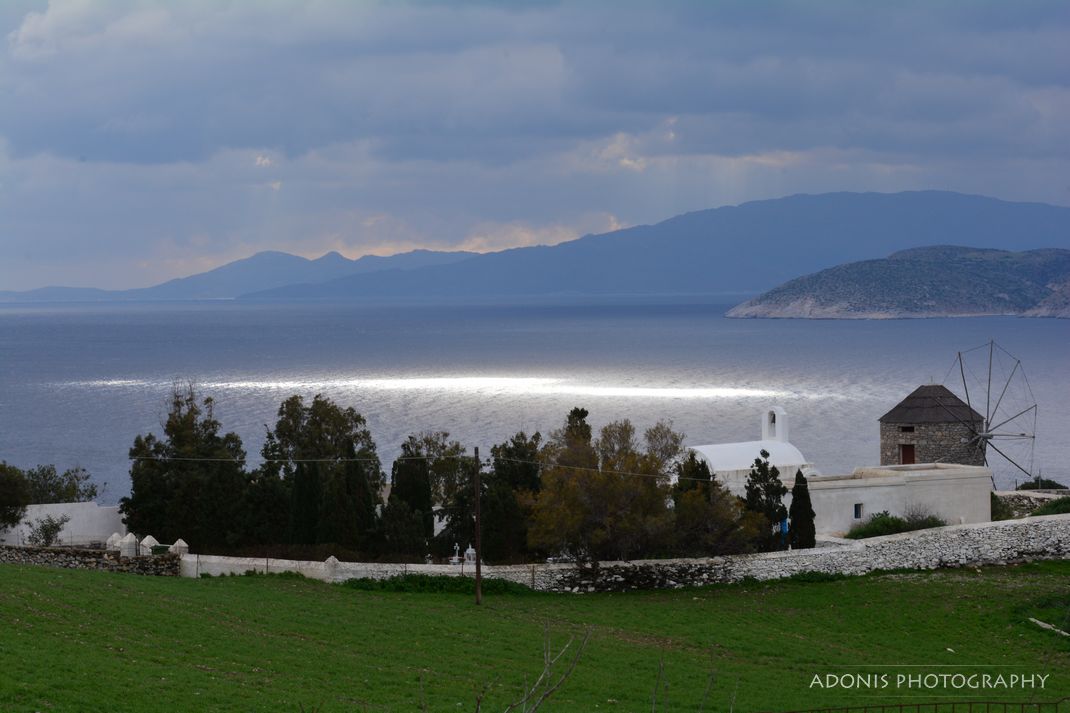 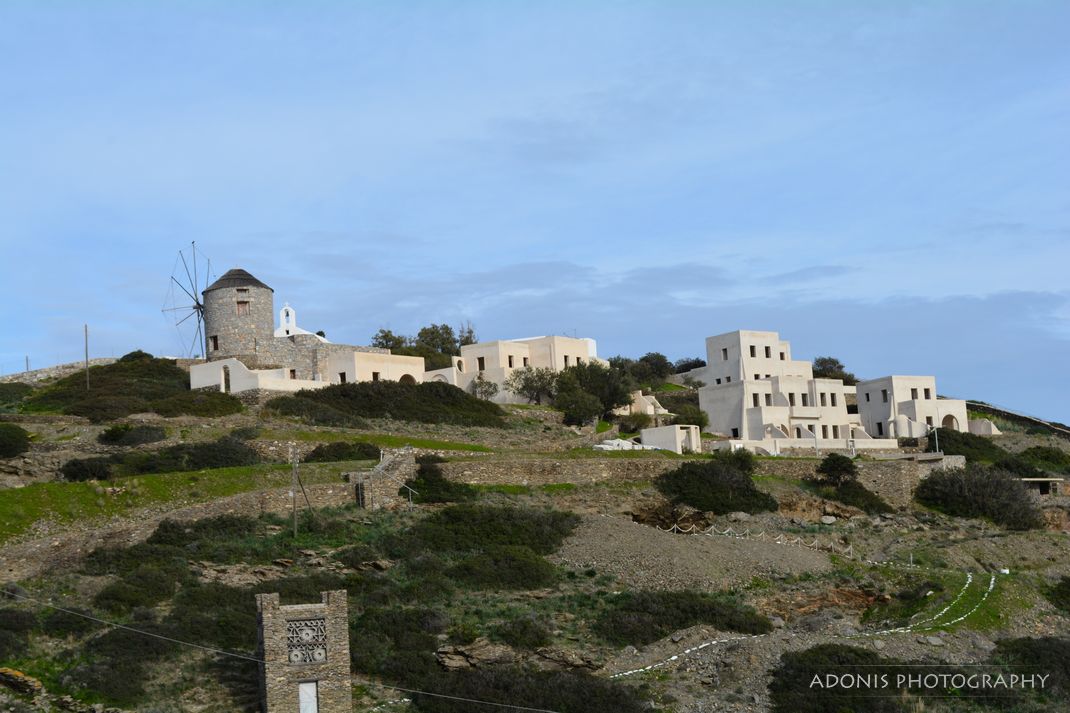 Discover the beaches of the island: